Are you “Watchable?” Part 2 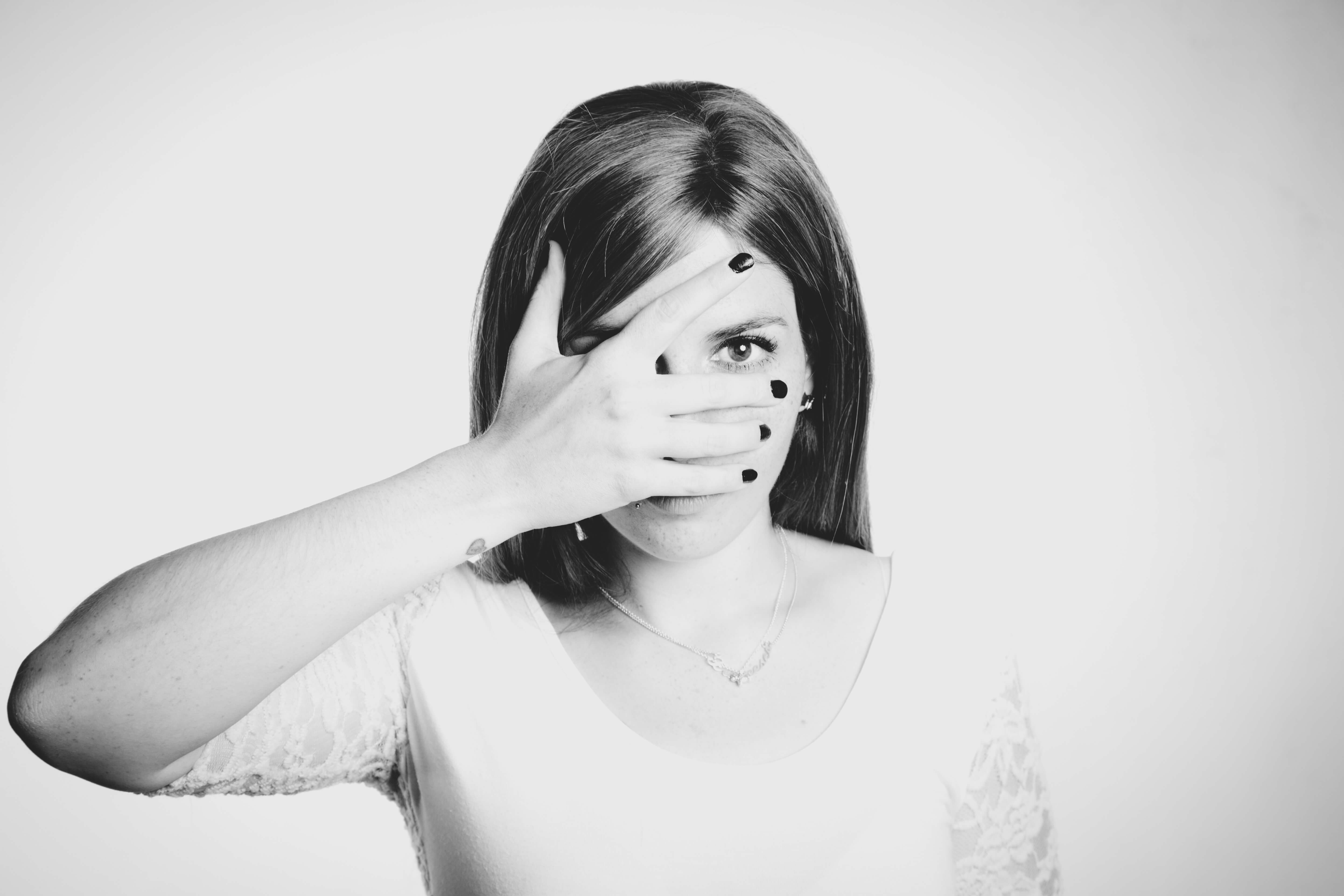 A discussion on stage presence, showmanship, and how to be a better entertainer, regardless of your skills.

Now back to the definition of showmanship: a showman is, “a person who is skilled at presenting anything in an interesting or dramatic manner.”

Becoming a good presenter is an important, but smaller piece of the puzzle.  The key to showmanship is to be interesting and watchable.  I once heard a certain actor described by a movie critic as being very successful because she was so watchable. A person with great showmanship can hold an audience’s attention.  The audience will find it a great pleasure to watch the performer, as well as find themselves in awe of their charisma.  Most people’s greatest fear is to speak in front of people, so when a performer, presenter or orator is effective, the audience will find themselves smitten by an almost hypnotic effect to watch and listen to the presenter.

What if you’re essentially a quiet person like me, who is soft-spoken and unobtrusive?  Basically, you become an actor!  I am the first to admit that I am not the same person you see on stage.  That guy is almost my alter ego.  He says things that I would never say in real life – he is the person that I sometimes wish I were. As performers we have a great built in therapeutic aspect to our lives.  We are actors, who can live out or dreams for a short period of time.

What are some ways that you can become “interesting and dramatic?”  Lets start with costuming.  Kit Summers, the famous juggler once told me that you should not be able to walk into a store in your costume, without people knowing you’re a performer (or at least that there’s something really different about you!)  Compliment your audience by what you wear.  Show them that you care enough to get dressed up.  When I perform for audiences older than I am, my costumes are more conservative.  When I perform for people younger than I am, I wear a less conservative outfit. When you are inconspicuously walking around before a show, and you overhear someone whisper, “Hey, there’s the magician! (Juggler, clown, et. al)” then you’ve probably dressed right.

What about voice? I have a speech impediment (a bit of a lisp).  But when I’m on stage, I’m working my hardest at enunciation, projection and inflection. I use inflection so that I’m interesting to listen to and projection so that it’s easy to hear me.  I don’t know how many times in years past I’ve been standing at the back of a crowd at a busking festival, and have overheard people say, “I can’t hardly hear him… lets go.”  If people have to work to hear you or understand you, you’re dead in the water.  Make it easy for them.  I shouldn’t even have to mention sound systems here to the professionals reading this. But I will say this. Don’t be like me in my early years and try to squeak by with a cheap wireless mic.  Once I got a good mic I actually felt more confident, because I knew that I had one less thing to worry about.  YOU ARE SELLING YOURSELF, NOT YOUR PROPS.

If you’re a magician, then I believe showmanship skills are just as important as your magical ability, and sleight of hand, etc.  If you are a juggler, than your showmanship skills need to be developed just as much as your technical skills if you want to be a good entertainer.  The same is true for ventriloquists. If you’re a clown, your job is to learn how to present your jokes, magic, juggling, comedy, etc in the most interesting and dramatic manner.  We all know there is nothing more sad than watching a bad magician, or a boring clown. If you’re not as captivating as you feel you could be, watch people and performers who are, and ask yourself, “Why do I find her so captivating?” or “Is he watchable, and does he keep my attention, and why?”

One important lesson in showmanship that I have learned is to get people’s names during the show and use them. Eye contact is very important and goes hand in hand with this. The most important word people love to hear is their own name.  My old friend Stephen Elve, a magician, was a master at this.  He had a fantastic stage show, and a great close up show in which he uses a table, which people gather around.  I tried this type of genre for some events and started a long running joke between us when I said, “It’s really weird, people are standing right there in front of you, and you have to look right at them, and acknowledge they’re actually there!”  I had become so accustomed to the bigger stage shows where you’re just looking out into a big sea of faces, I’d forgotten that the audience is made up of real individuals who long to be recognized. Steve recounted to me how after he finished his last show on a cruise ship, the cruise director’s first question, was, “What’s your secret, how do you remember all those names?!”  Do you want to get and keep your audience’s attention?  Then when you address the crowd, try directing your question to the name of someone who helped you 15 minutes ago and though they were done.  Remember in school – you wanted to pay attention in case the teacher called upon you by name.

There is much that can be said about showmanship, which I have overlooked in this short article due to space constraints.  But if you don’t have “IT,” as they say, then I hope that you will work towards becoming a showman of distinction with as much fervency as you do you technical skills. 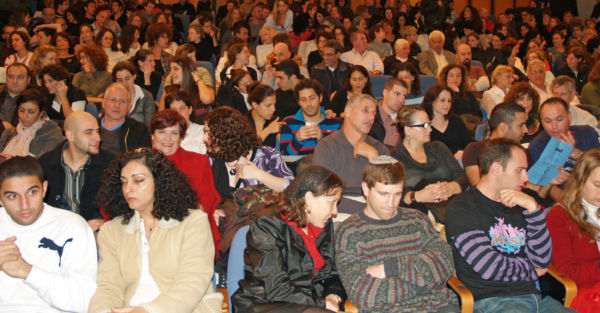 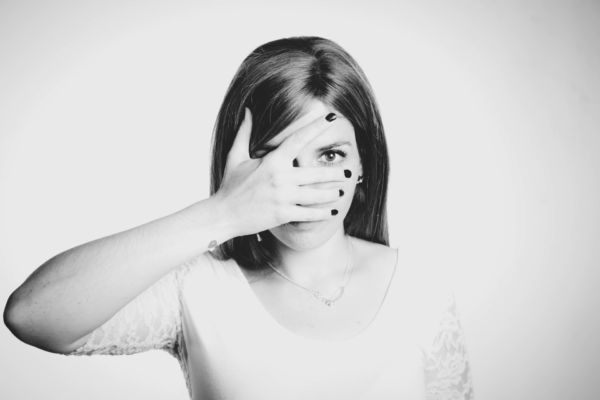 Are you “Watchable?” Part 1 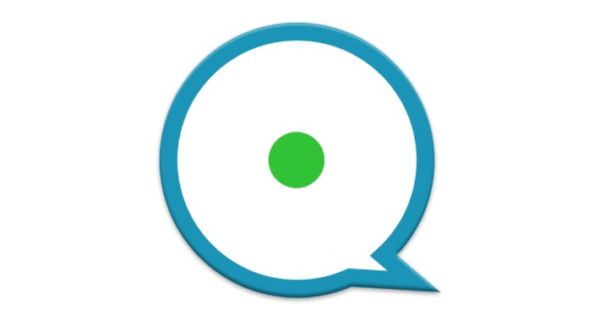 Hilarious clean comedy and entertainment for any event.